Inside TV studio with an octocopter 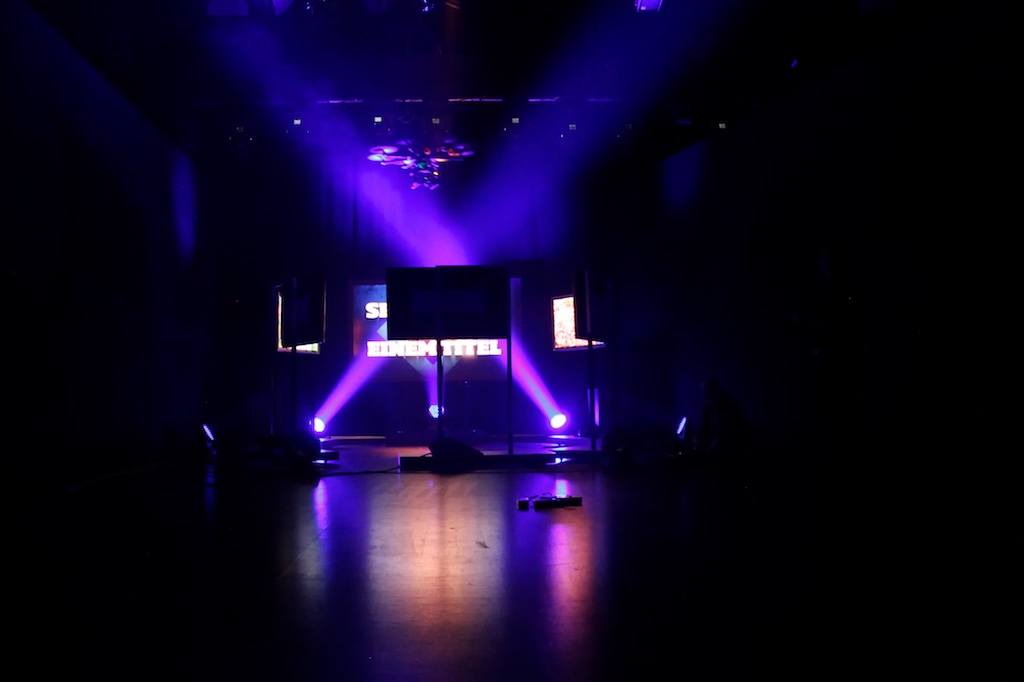 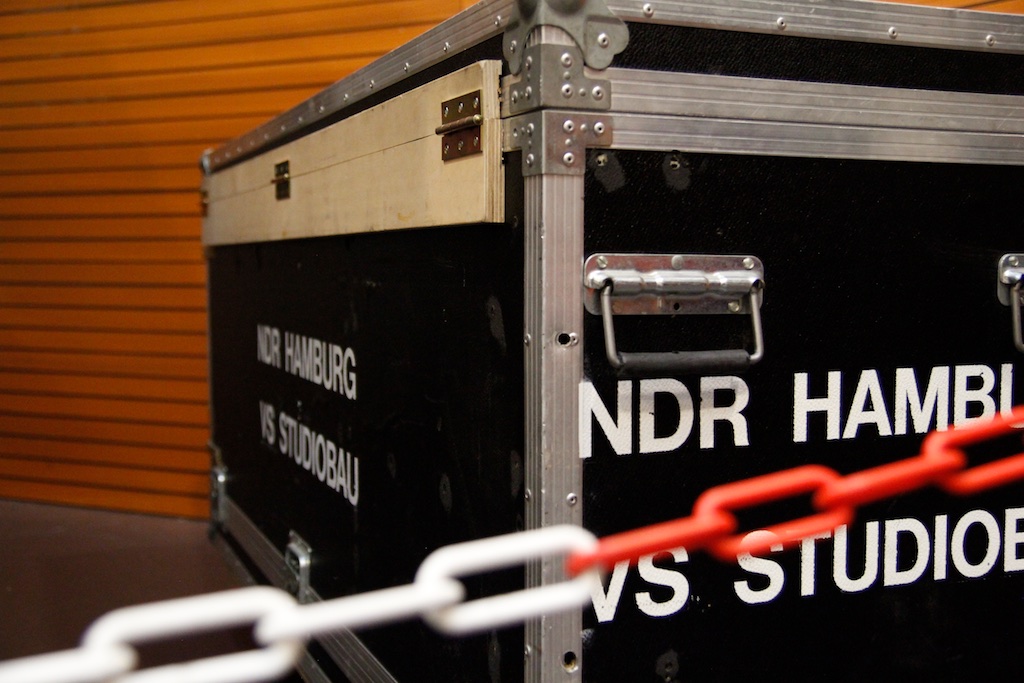 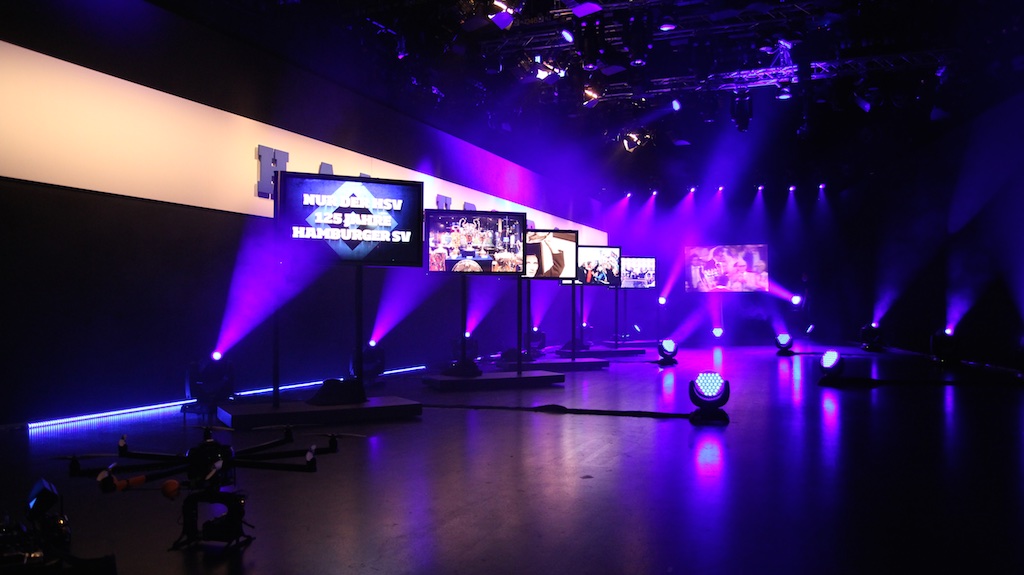 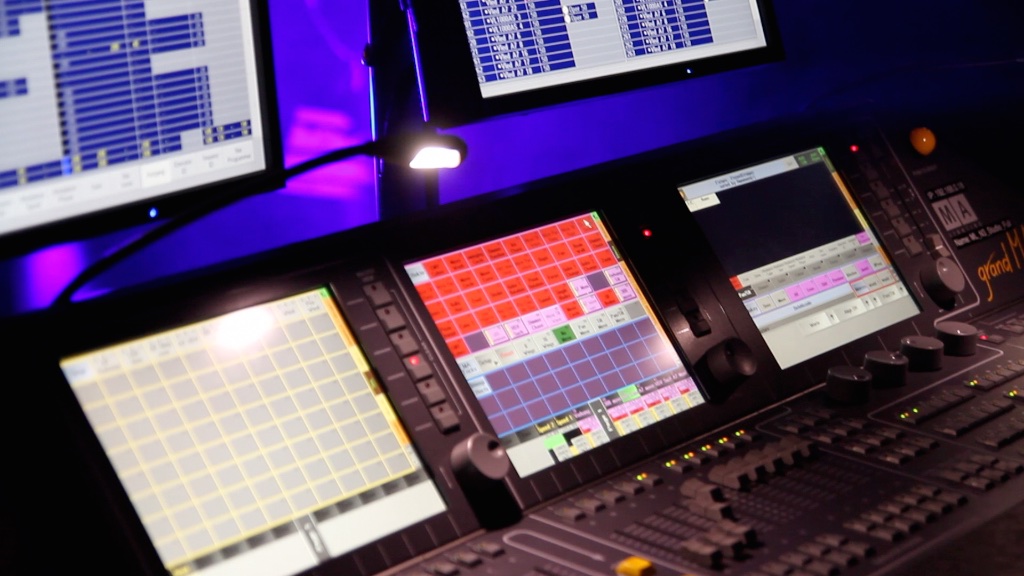 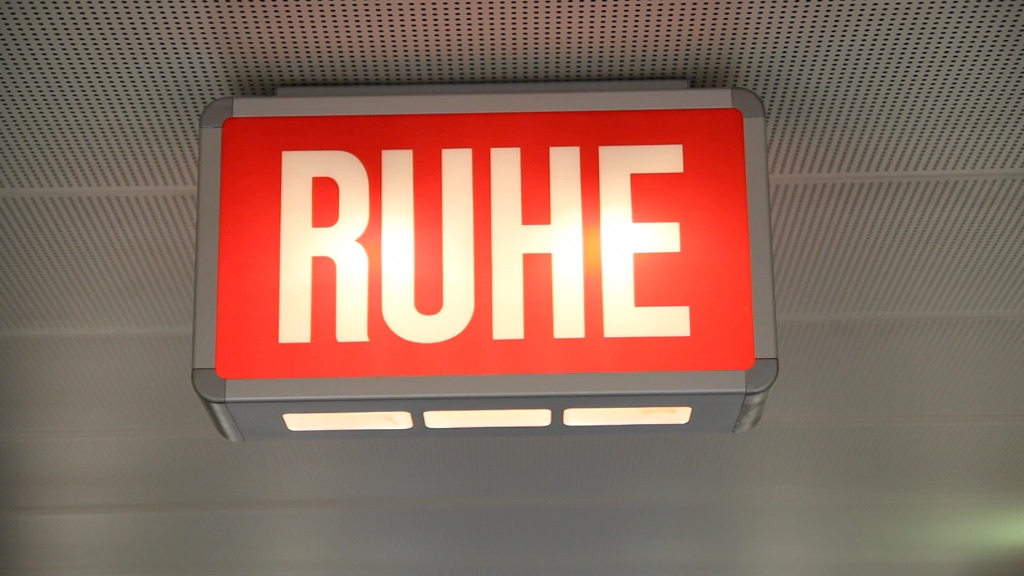 Working with a top crew at NDR studios in Hamburg, germany.
It was a two day job inside a tv studio.

Our setup was pretty challenging, we had only one copter in the air which could carry different cameras but flying it involved flying slalom around equipment inside a tv studio. And we had to use an octocopter. Obviously no gps positioning and our copter didn´t have any ground vision system. It was flown manually.
The copter needed to be flown higher than could have been achieved by using a steadycam but we had to be careful not to fly too high. A tv studio happens to have lots of lights hanging from the ceiling.
Besides lights and equipment there were a lot of tv sets put up which we had to avoid.

All this was done for a documentary about the „Hamburger SV“ a top league soccer team.