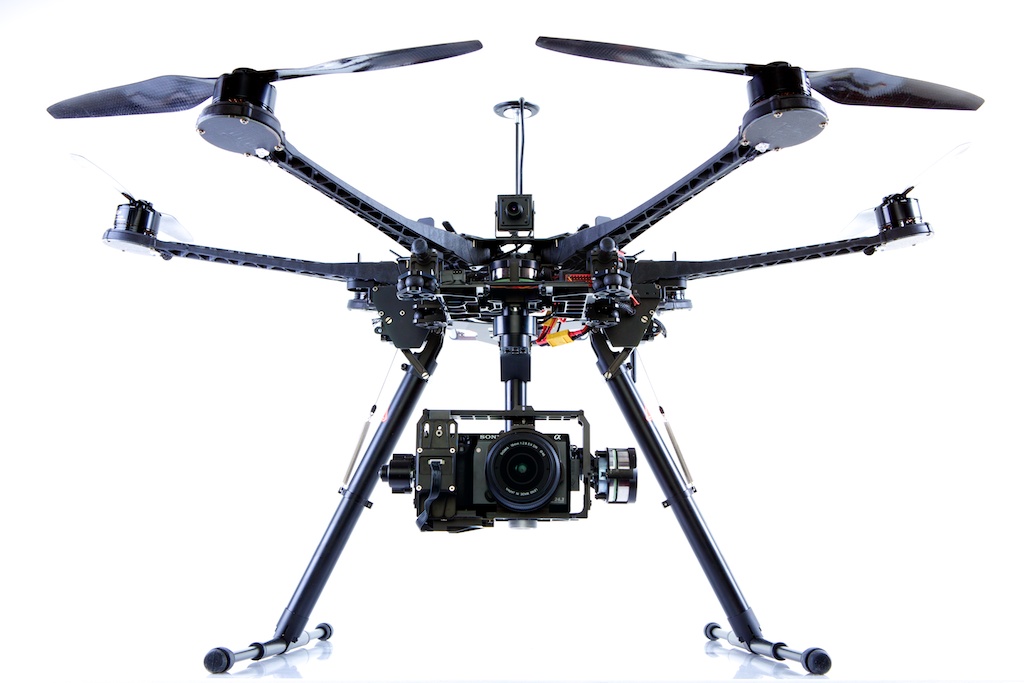 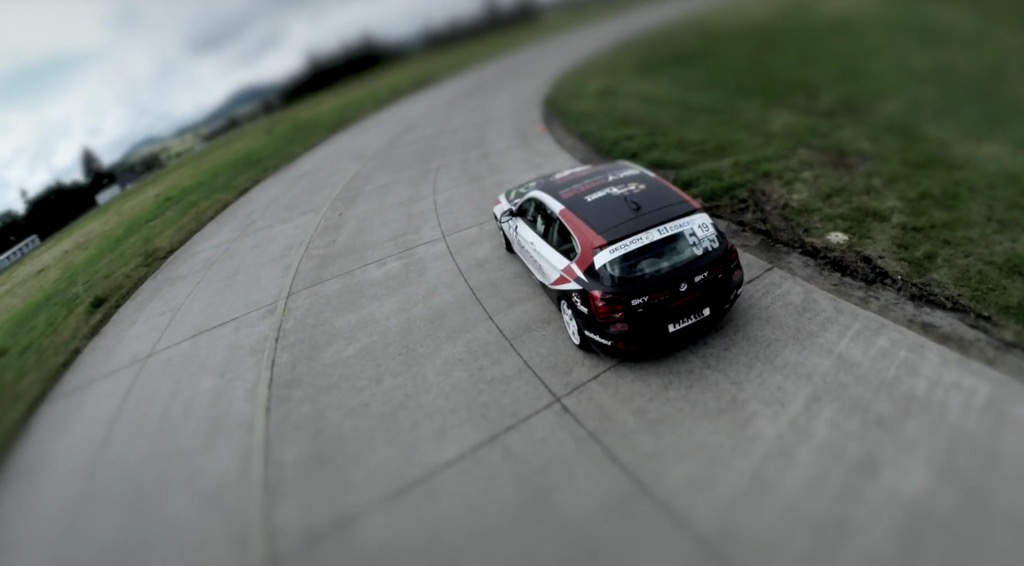 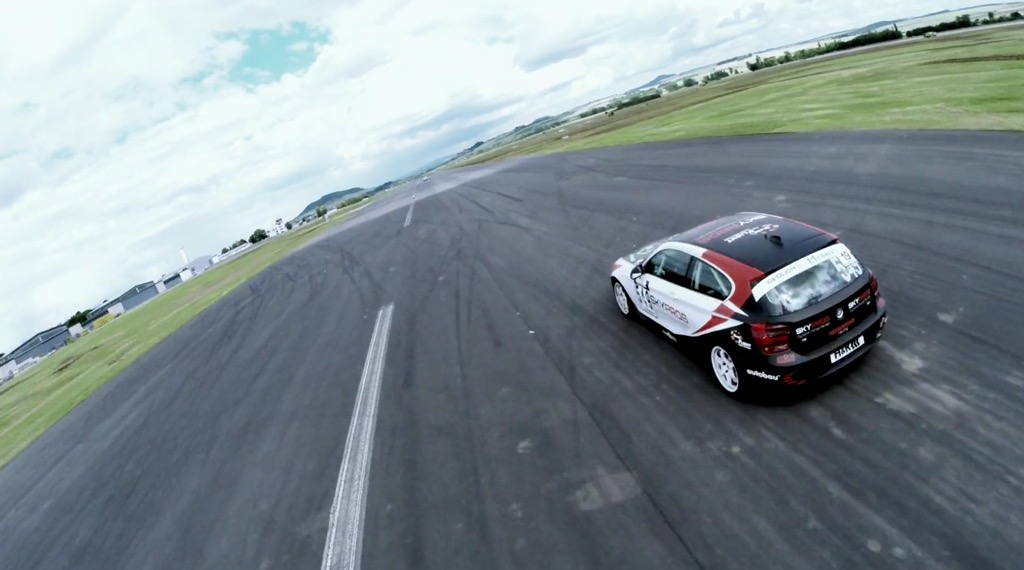 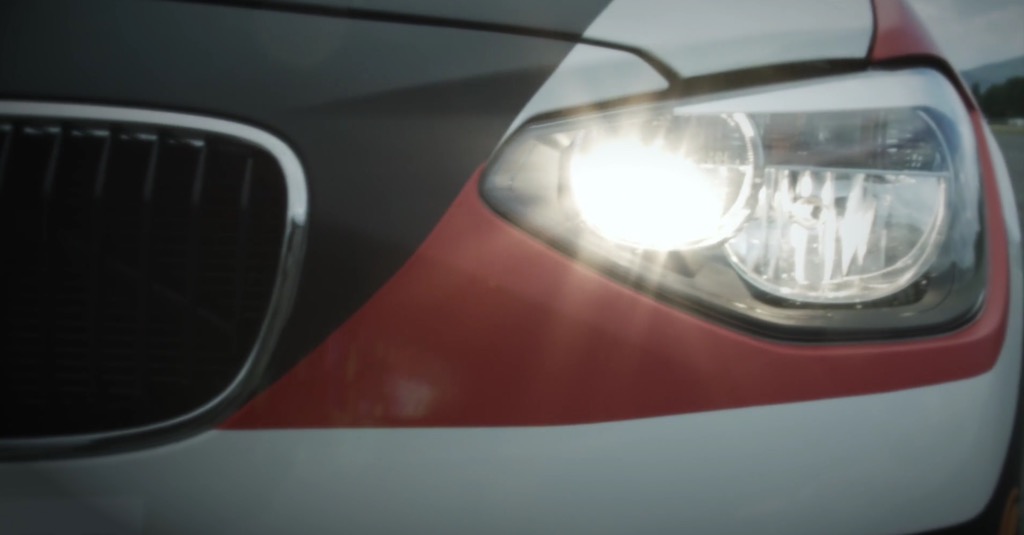 This is part of the 2016 racecar project. A short teaser showing the racecar on an airfield filmed by different drones. This also was a testday for matching the racedrone with the racecar and get the interaction between those two right. The race drone pilot and the race car driver are connected via radio and coordinate all maneuvers.

Obviously all maneuvers are briefed ahead and flown according to a script. There are several camera crews around the track filming the action.